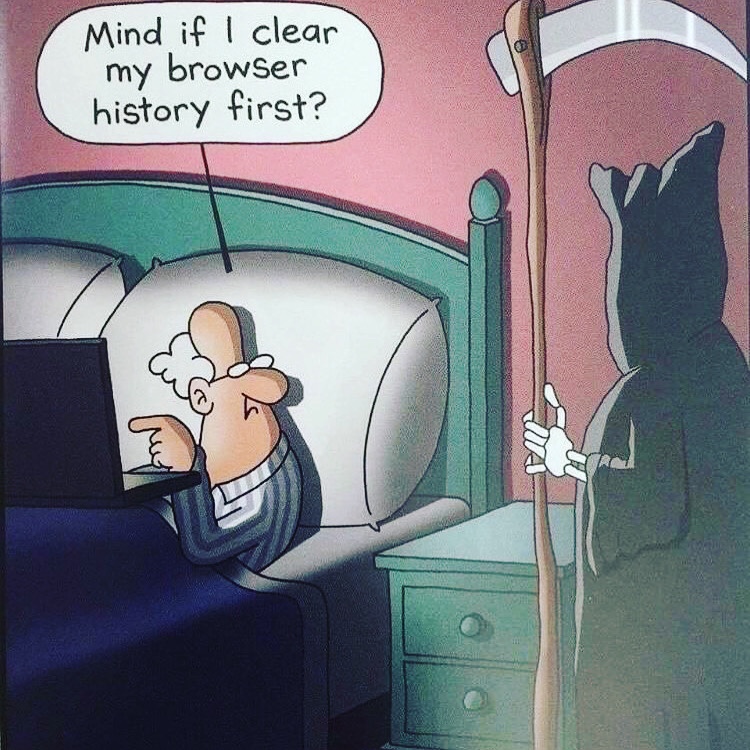 If you’re working to improve your leadership capability, what exactly should you be trying to develop? The 2020 pandemic experience offers a powerful lesson: A critical skill a leader must bring to the table is the ability to figure out what kind of thinking is required to address a given challenge. Bring the wrong type of thinking to a problem, and you’ll be left fruitlessly analyzing scientific data when what’s desperately needed is a values-informed judgment call. Or, just as bad, you’ll trust your instincts on a matter where a straightforward data analysis would expose how off-base your understanding is.

Mistakes like this happen all the time because different kinds of human effort require different types of knowledge. Aristotle explained it more than 2,000 years ago. He outlined distinct kinds of expertise needed to solve problems in three realms. Techne was craft knowledge: learning to use tools and methods to create something. Episteme is scientific knowledge: uncovering the laws of nature and other inviolable facts that, however poorly understood they might be at the moment, “cannot be other than they are.” Phronesis is akin to ethical judgment:

The reason that Aristotle bothered to outline these three kinds of knowledge is that they require different styles of thinking. The people toiling in each of these realms tend toward habits of mind that serve them well, and distinguish them from the others. Aristotle’s point was that if you have a phronetic problem to solve, don’t send an epistemic thinker.

But imagine that you’re a leader of a large enterprise that has challenges cropping up regularly in all three of these realms. There are plenty of techne problems as you work to adopt effective methods and tools in your operations. There are epistemic challenges; is anything as an optimization problem (like your marketing mix or your manufacturing scheduling) assumes there is one right answer out there. In the realm of phronesis would be anything you label a “strategic” matter. Decisions about mergers or product launches involve compromises and make it necessary to consider that the future holds many possibilities.

As a leader, a big part of the job is to make sure the right kinds of thinking are being marshaled to make decisions.

It would be best if you had some facility with all the different modes of thinking to recognize which one is the best fit for your problem and which people are adept at it.

The major leadership challenge is knowing how to combine all kinds of thinking to solve a single problem from all angles.

Think of a corporation facing a liquidity crisis. Leaders need to marshal epistemic expertise to figure-out the optimal resolution of loan covenants, issuance restrictions, and financial instruments. A phronetic judgment needs to know where short-term cuts will do the least damage in the long run.

Moving agile at scale acceleration and challenges have presented to leaders at all levels and all businesses. Blindsided most of the world was by this movement, and early missteps were unavoidable because of misinformation at the outset. After a few years now, since first DevOps mania. How can the misunderstanding still be running so rampant and unchecked? Go from missing return on investment to economic disaster?
Is that leader failed to determine the nature of the kinds of thinking to bear on it for face at this new transformation path?
So logically, the problem should be solved by the right answers. With given enough data and processing power:
What kind solution is?
Where did I get the best solution?
How does keep it secure?

What are the characteristics of the best implementation? What technique does most to help? And that immediate framing of the problem caused leaders to put enormous weight on infrastructure thinkers’ guidance: namely, software ingenious as a code solution.
The mantra of 2020, it is “follow the digital wave”: In fact, nobody knows, and all people must learn to say, “We are working on, nothing it’s sure at this time without rebuilding all production and business mindset.”

Decisions mostly were based on financial and Time to Market point of view. Data collected to date predict how money could be save in day (quite inaccurately, unfortunately). Sometime, during meeting, a manager tried to inject some practical human habit and political considerations into the reflexion. He fails because he was only there to observe. Indeed, members expressed shock that someone from the technical or developpement world would try to have an influence on “what is supposed to be an impartial financial optimisation process.”

But the reality was that, while technical infrastructure setup was a necessary component of the response, it’s insufficient because what was happening was a misunderstanding of the situation as a mindset involve, new practices adoption and a complete revision of many pattern and practice as Chaos Monkeys in production. The needs arose quickly for rigid thinking about trade-offs — considers multiple dimensions and different perspectives (Aristotle’s phronetic thought). Companies and organisations desperately needed reliable processes for arriving at acceptable balances between human well-being factors too dissimilar to plug into neat equations. The digital response was not a get-the-data-and-crunch-the-numbers challenge — but since it had been cast like that, it remains centred in that realm. As a result, leaders were slow to begin addressing organisational and mindset challenges.

What was the alternative? What should a great leader do in such a challenge? An approach with the cloud adoption would have been to draw on all the relevant, epistemic knowledge of finops, architecture pattern, agile culture at scale, security and automation with transparent communication, non-blame behaviours, innersource and more. The epistemic habit of mind tends to go narrow, into pockets of the science and finance, where can’t be only absolute answers.

Another way is to factor those contributions into what was understood at the outset, a sprawling, complex system of a challenge that also calls on holistic thinking and values-balancing decisions.

From the outset, suppose leaders had framed the transformation that would demand the highest level of political and ethical judgment. Let’s expert and finance argue on just cost and no scientific data and discovery new behaviour, has been unproductive. In this way, decision-makers at all levels have been found themselves paralyzed because they are not able to share expérience in confidence.

When testing results proved so challenging to collect, compile, and compare,

It has been impossible to get policies for using an anti-covid app like in Taiwan, resulting in loss of time and data. We geek, and IT peoples are not involved to clarify rather than speak about freedom.

Right, It’s painting with a broad brush; leaders balanced competing priorities and managed 2020 more effectively than others. Use the prominent example of Covid-19 to underscore a fundamental but under-appreciated leadership responsibility; this is also accurate for mitigating the extremist’s behavior.

Part of a leader’s job is to frame the problems you want people to solve. That framing begins with comprehending the nature of a problem and communicating how to approach it. Calling everyone to weigh in with their opinions on an issue that is a matter of data analysis is a disaster recipe. And continue “following the science” when the science cannot get far enough is a way to paralyze and frustrate people. The solution is to balance and try to get measurement and feedback holistically.

Practice deliberately; the first step is to appreciate that those different kinds of knowledge exist and recognize which ones are called and when. Aristotle’s efforts notwithstanding, most people haven’t thought much about realms of expertise and what problems they can solve. In a world with limited resources with a rising demographic, no doubt, we need to learn from Aristotle’s realm for taking large-scale, increasingly complex challenges.